There is no greater open market transparent process of buying and selling than the open ascending price auction.

John Pye Auctions aim is to make our auctions as accessible as possible for all. Our auctions have always been open to the public but in 2008 we started to widen our auction gateway to the public when we trialled the first online only auctions.

Previously John Pye Auctions had been what we call traditional live physical auctions; with an Auctioneer and an Auctioneer’s Assistant sat at a rostrum, engaging with a floor of bidders.

As John Pye Auctions grew as a business to too did our auctions and these physical auctions got bigger, attracted more bidders from further afield and ran for longer. Whilst the auction offerings grew in appeal, our one site base and longer auction sales proved prohibitive for more public travelling long distances.

After a series of successful trials, John Pye online auctions began rolling out across our Business Assets and Retail departments in 2008 to 2010, whilst we still held half of our auctions as physical live traditional auctions during this period to compare performance.

The transition to online gained greater momentum in 2011 when John Pye Auctions expanded from 1 site to 8 in the space of 6 months, having secured a new national Government disposals contract, with online auctions providing a level field of bidder engagement and client recoveries across 7 new sites.

Last year we held over 650 online auctions, across more than 20 UK sites and also a proportion on third party premises, offering over 624,000 Lots to the UK Secondary Market.

With such an extended window for bidding over multiple days we greater a far higher level of secondary market engagement, which is reflected in our increase in bidder activity, with registered bidder numbers increasing by more than 1,500% over the last four years to over 230,000.

Furthermore, John Pye online auctions feature a unique ‘3-minute-bidding rule’ whereby if at least two competing parties are engaged in bidding on any particular Lot in the last 3 minutes before the scheduled deadline, the online auction bidding for that Lot will increase another 3 minutes and incrementally every 3 minutes until no further competing bids have been lodged.

Our bespoke online auction software system mirrors the behaviour of a traditional Auctioneer; who would continue to accept ascending bids from the market, providing accessibility for all bidders to lodge bids of their choice, reflecting true market value of each Lot. 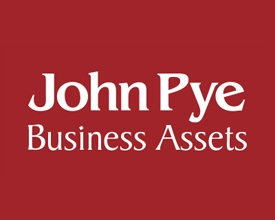 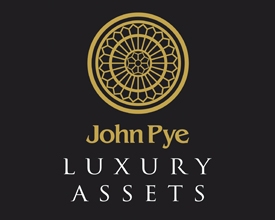 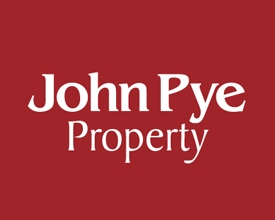 John Pye Property was established to service a growing market need for owners and agents to reach end user property purchasers through a wider and more transparent gateway to market. John Pye Property is ...
> Read more 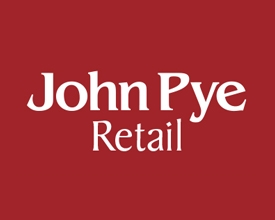 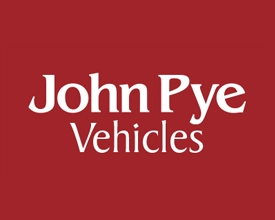 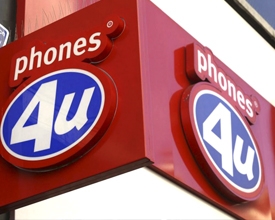 John Pye Auctions Business Assets department were appointed agents for the Phones4U Administration after initially supplying the Administrators, PWC, with a solid barometer of appraisal data from our unique ...
> Read more 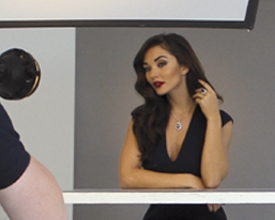 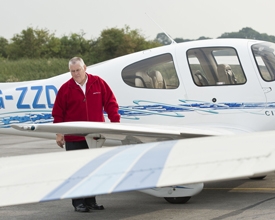 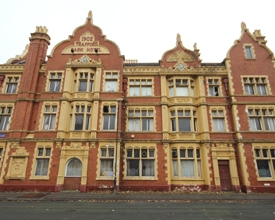 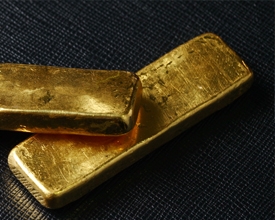