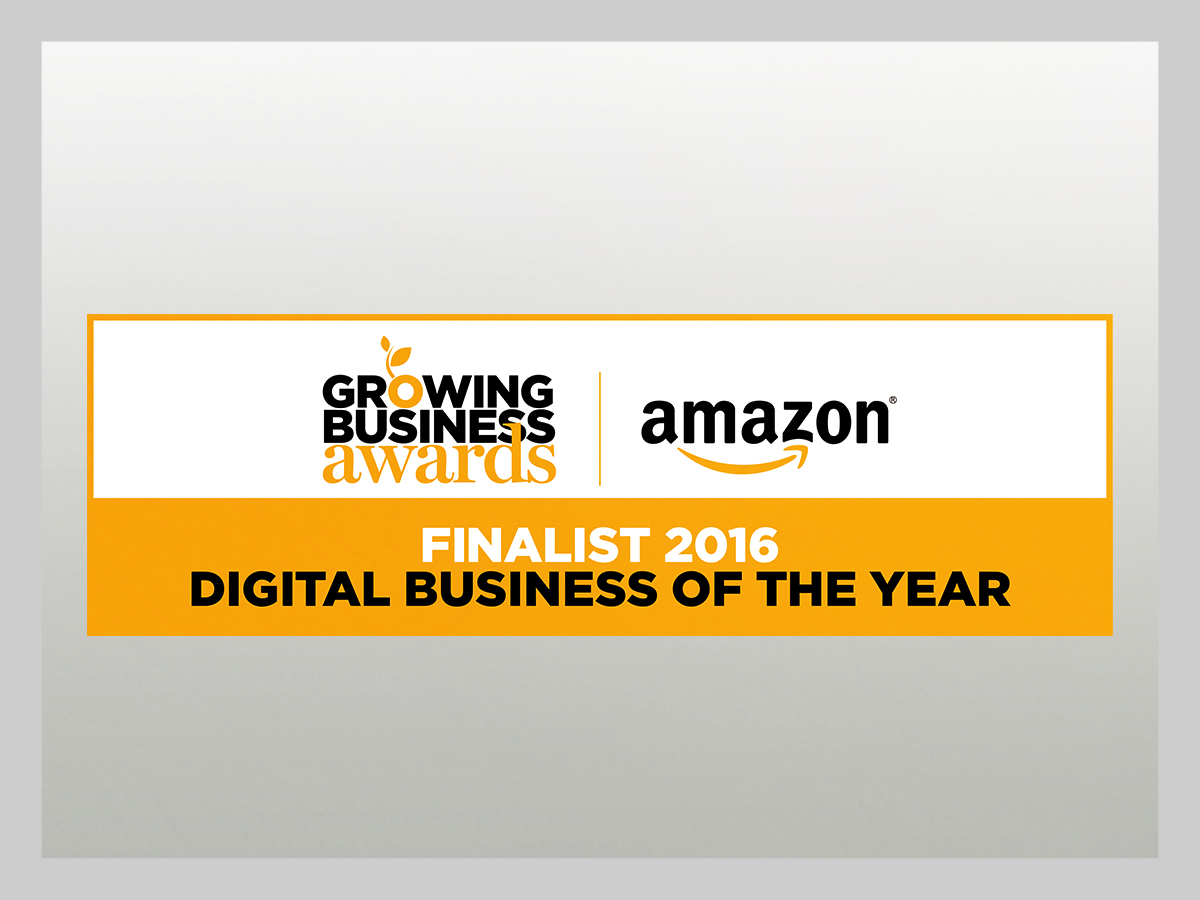 In a ceremony held at The Brewery in London last week (November 30th 2016), John Pye Auctions came close runner-up in the Digital Business of the Year category, which looked for digital innovation.

Created by ‘real business’, sponsored by Amazon and supported by the CBI, The Amazon Growing Business Awards are the UK’s most established and respected recognition of exceptional and innovative SME’s and entrepreneurs.

John Pye Auctions has secured two other impressive accolades in the last three months.  It was crowned Family Business of the Year 2016 at the Midlands Family Business Awards last month, and Asset Valuer/Auctioneer of the Year at the 2016 TRI (Turnaround, Restructuring & Insolvency) Awards in October.

Speaking of the firm’s run of award success, managing director Adam Pye, said: “2016 has been a fantastic year for us and this flurry of accolades is testament to that success and our brilliant team.

“These awards recognise our digital credentials as well as our staff’s hard work and dedication in supporting the business through the significant and sustained growth.

“The Amazon Growing Business Awards bring together the best enterprising and innovative UK companies and we are proud to be recognised amongst many other impressive and exciting brands.”

Doug Gurr, Amazon’s UK country manager, said: “We would like to offer our congratulations to all the winners and businesses who were highly commended. Small businesses are the backbone of Britain and so it’s immensely inspiring to hear such a number of success stories, showing that creative ideas and relentless drive is found around the country.”

John Pye Auctions has more than 650 online auctions a year and sells a vast range of stock and assets from sofas and iPhones, to properties and luxury watches.