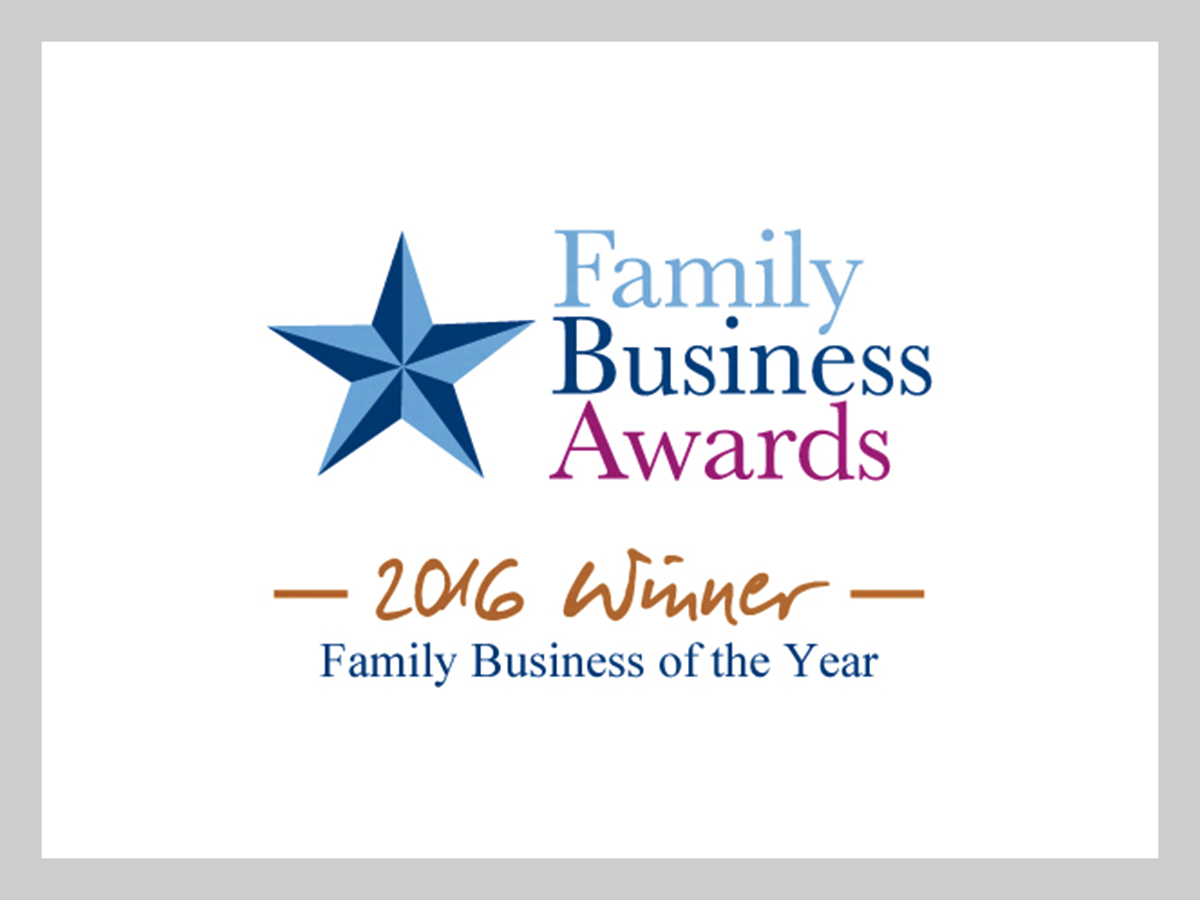 John Pye Auctions has been judged ‘Family Business of the Year’ at the ‘Midlands Family Business Awards 2016’, at a prestigious ceremony at the University of Birmingham.

We were also highly commended in the ‘Fastest Growing Family Business’ category and shortlisted for the inaugural People’s Choice Award.

Now in its sixth year, the Midlands Family Business Awards recognises the development, values and sustained growth of leading family businesses across the Midlands, showcasing their achievements.

The judging panel awarded the coveted accolode to John Pye Auctions after the following conclusions:

The panel were impressed with the culture of innovation that continues to thrive within the business, not resting with their creation and dominance of liquidation auctions or their expansion of auction sites throughout the UK, but continuing to innovate and create new markets to further grow and develop the business. They have demonstrated strong and consistent growth and have an impressively strong strategy for the future.

There is a clear and positive impact of the family values on the business and their people, particularly evidenced through their profit sharing initiative, and demonstrated more publicly through their support of the wider community as a result of their CSR and sponsorships.

There is clear evidence of balancing business and family interests. The involvement of non-family members in decision making coupled with good governance places John Pye Auctions in a great position to continue their expansion and dominance of their current market sector, and open up new markets through their continued commitment to innovation.

Speaking after receiving the award our Managing Director Adam Pye said: “We are truly honoured and humbled to be named the Family Business of the Year. This is recognition for all our staff, Team Pyes, their hard work and dedication in supporting the business through the significant sustained growth over the years.  As a Nottingham family business this is an award ceremony that is close to our hearts and we are extremely proud to have been shortlisted alongside many other successful and inspirational family businesses across the region.”

John Pye Auctions were awarded Midlands Fastest Growing Family Business in 2014 and only last month crowned ‘UK Asset Valuer / Auctioneer of the Year Award’ at the TRI (Turnaround, Restructuring and Insolvency) Awards. We are also shortlisted for ‘UK Digital Business of the Year’ at the Amazon sponsored ‘Growing Business Awards’, to be held in the City of London on November 30th.

It is a recent rich vein of awards from a company that started from the humble beginnings in 1968, when founder John Pye began undertaking probate property clearances in Nottingham that other auctioneers in the city overlooked.

John Pye began as a sole trader a horse and cart and the business has grown organically ever since to become the UK’s biggest independent commercial auctioneers. In the last five years the second generation family business has grown from 1 trading site to 20 across the UK, increasing from just over 100 auctions per annum to more than 600 in 2016, with full time staff growth rising from 51 to over 230 to date.