Gibbs are pioneers in their field and their Aquada car was named as one of the ‘Best Innovations’ in 2003 by ‘Time’ magazine. Virgin boss Richard Branson broke the record for the fastest crossing of the English Channel by an amphibious vehicle in a Gibbs Aquada, beating the previous record by four hours.

With many niche spare parts among the disposal offering, targeted marketing was key to generate sufficient interest in the £750,000 disposal which was held at Gibbs’ car plant. Our staff spent a week researching and contacting prospects with details of the auction.

The on-site auction sale was effectively executed and the stock was cleared from the premises under managed supervision by John Pye & Sons’ staff within four working days. 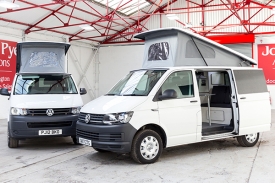 Top 5 Campervan Holidays in the UK

What better way to enjoy your Campervan, motorhome or caravan than to embark on a staycation adventure? The UK has so much to offer to the #SavvyTravellers!
> Read more 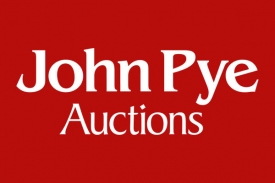 Changes To Our General Vehicle Auctions & ...

We have answered some of your questions about our general vehicle auctions, and have now adjusted our services to be better for you
> Read more 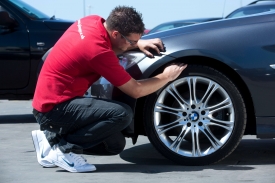 We've listened and reacted positively from feedback from our vendors and extensive trade buyer base and we're pleased to share with you our new revised sale programme and buyers premium structure:
> Read more
Login