John Pye Auctions held the UK’s biggest digital tablet auction of 2012, with over 12,000 tablets sold in the months leading up to Christmas 2012.

The items were mostly boxed and included an extensive range of brand names from Apple iPads, Blackberry Playbooks and Samsung Galaxy to Nexus and Acer.

All units were data cleansed and wiped before auction and were subsequently sold across John Pye Auctions Nottingham and Greater London auction sites. 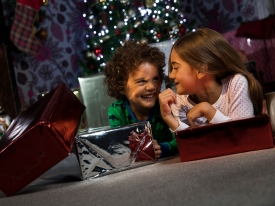 The Things You Need Only Cheaper This Chri...

Christmas is all about spending time with loved ones and making memories. But with Christmas fast approaching it’s important you don’t leave it too late to buy your Christmas presents. It’s never too e...
> Read more 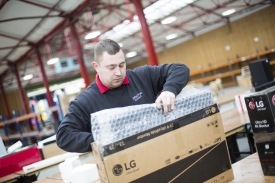 Everyone loves a chance to bag a bargain and that’s the principle idea behind Black Friday.
> Read more 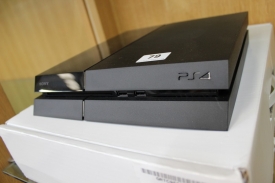 Cyber Monday is coming. On Monday 27th November, it’s looking like it’s going to be the biggest day of the year for online shopping.
> Read more 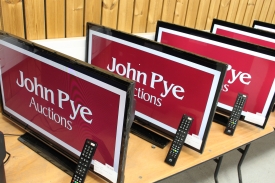 When buying a television it is easy to get bogged down by jargon and acronyms. This short guide will explain what is meant by certain terms and why you should care.
> Read more
We use cookies to ensure that we give you the best experience on our website. If you continue to use this site we will assume that you are happy with it.OkPrivacy policy
Login