A fundraising dinner and auction with a painting signed by Dambuster George ‘Johnny’ Johnson will help towards £150,000 still required to build a Lancaster sculpture on the edge of Lincoln.

Hemswell Court in Lincolnshire is set to host the event to bring a life-size Lancaster Bomber landmark to life on the Lincolnshire Nottinghamshire border, marking the significant aviation history that the two counties shared during the Second World War.

Led by a group of passionate volunteers, registered charity the Bomber County Gateway Trust was created with the aim of making the sculpture a reality.

So far, the project has been made possible by corporate and public donations, but at least £150,000 is still needed to complete the landmark, dubbed ‘On Freedom’s Wings’, in 2019.

The highlight of the night will be a live auction via online auctioneer, John Pye Auctions, with a collection of highly anticipated lots, including an original oil painting of BBMF and Canadian Lancasters on their 2014 tour by renowned artist Tim O’Brien. 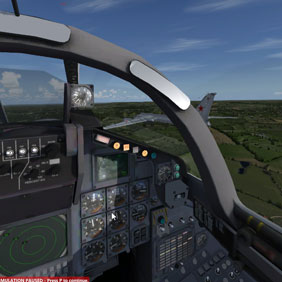 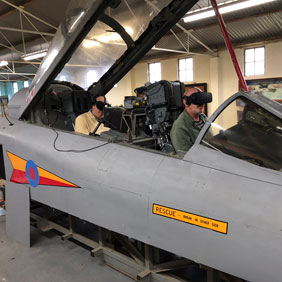 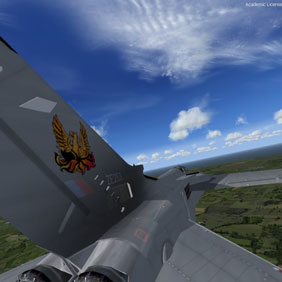 The auction will also include an authentic flying jacket which commemorates The Dam Busters film, signed by Johnny Johnson, the chance to experience a flight in a Tornado F3 simulator and a wine tasting session for eight at Hemswell Court.

Johnny, who is the last surviving flying member of the 617 squadron, will be guest of honour on the night, along with a host of other veterans from Lincolnshire and Nottinghamshire.

The design of ‘On Freedom’s Wings’, which will be taller than the Angel of the North, is a life-size representation of an Avro Lancaster Bomber which was based at RAF Swinderby.

It will be erected on high ground just off the A46 at Norton Disney, visible to an estimated 34,000 motorists every day.

Ken Sadler, trustee at the Bomber County Gateway Trust, said: “We are excited about the auction at Hemswell Court as we have some rare lots for sale, and it will be a fantastic evening.

“We are incredibly fortunate to have backing from legendary veterans including Johnny Johnson, who whole-heartedly support what we are trying to achieve.

“The response we’ve received for this project has been overwhelmingly positive and I’m looking forward to moving another step closer to completing this landmark.”