John Pye Auctions has a proud history of sports sponsorship support from community grassroots clubs through to regional, national and international sports clubs and events.

We were the first UK Auction House to sponsor a professional football club, when in 2012/13 football season we signed an exclusive agreement with twice former European Cup winners, Nottingham Forest, to become the club’s main shirt and club sponsors, exposing the John Pye Auctions brand to a national and international audience during the club’s Championship season.

In 2014 we announced the largest cricket sponsorship deal in Trent Bridge’s history when we signed a two year deal with Nottinghamshire County Cricket Club to be shirt sponsors across all three club shirts (county cricket, T20 and T50) and the sponsorship agreement was extended for another two years in 2016 to 2018.

This sponsorship deal has also seen John Pye Auctions brand advertised around Trent Bridge cricket ground in Nottingham for both Nottinghamshire County Cricket matches as well as England cricket international test matches, including The Ashes test match in 2015, exposing the brand to an international cricket audience of millions.

A few months later in New Year 2017 we agreed a commercial sponsorship deal with Scottish Championship football club, Falkirk FC, as a pledge of support from our Scottish auction hub in Bo’Ness, between Falkirk and Edinburgh.

As a family business, we have also pledged tens of thousands of pounds to local grassroots children and adult sports clubs, from football to rugby and cricket, across England, Scotland and Wales.

Our involvement with professional sports clubs has also seen us utilise our auction expertise and platforms free of charge to support many of our sponsored clubs with charity auction appeals, benefitting local hospital’s children’s wards at Christmas time with toy appeals. We consider our corporate social responsibility to be as important as our brand reach. 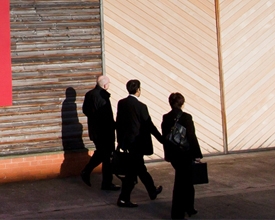 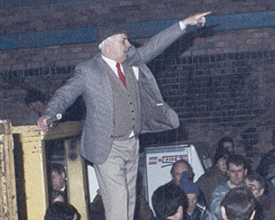 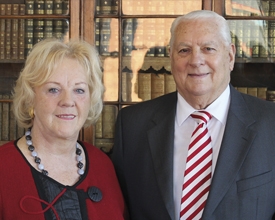 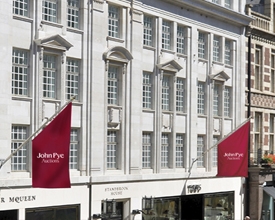 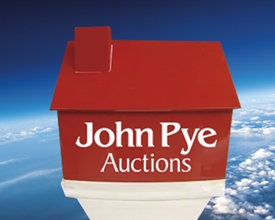 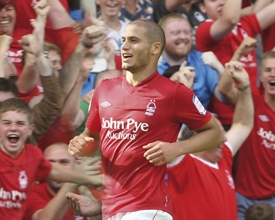 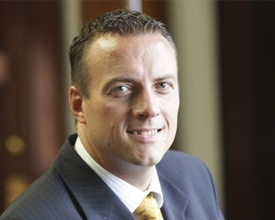 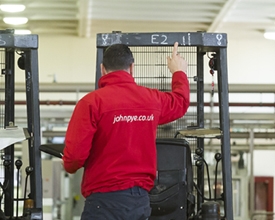 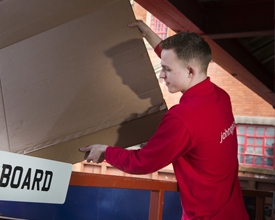 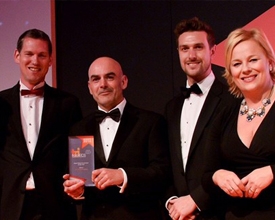 John Pye Auctions has been continually recognised as a leader of best practice, development and innovation within the auction industry and wider business. In 2015, 2016 & 2017: awarded three consecuti...
> Read more
We use cookies to ensure that we give you the best experience on our website. If you continue to use this site we will assume that you are happy with it.OkPrivacy policy
Login